Here at Drayton Manor Zoo, our mission is conservation. Please take the time to read the below information to find out more about the importance of preventing extinction and protecting wildlife and habitats.

How do Zoos Help?

Zoos have both a legal and ethical responsibility to conserve species, and are an increasing part of the ‘one plan’ approach to conservation; where a range of interested parties come together to save species.  Zoos employ multi-skilled scientists, veterinarians and animal specialists who can greatly assist conservation projects. British and Irish Zoos alone provide over £11 million to field conservation work each year. This figure is growing, and is an increasingly important source of reliable funding for global conservation.  Ask anybody who works in a zoo why they do their job, inevitably it is because they are passionate about conservation.

Our breeding programmes have one goal - to maintain genetically healthy populations of animals.  Animals are carefully managed to ensure that only unrelated animals are bred. The population size is controlled to match the number of zoos that can keep the animals and has balanced numbers of males and females of the right ages.  Often, the aim is simply to keep a self-sustaining population of zoo animals so that zoos will not have to go to the wild to collect animals to place on exhibit.  If the animal is in danger of becoming extinct in the wild, zoos can maintain a ‘safety net’ population, this is particularly true if the factors causing the extinction in the wild are not able to be controlled.  Occasionally, zoos provide animals to be reintroduced into the wild, this must be done very carefully but some good examples of species that have been helped include Scimitar Horned Oryx, Golden Lion Tamarins, Socorro Doves, Edwards Pheasants, Partula Snails and many more.

People enjoy visiting well cared for, happy animals; particularly if there's a conservation story to tell. After all, that's why 24 million of us visited British and Irish Zoos last year. Studies have shown that zoo visitors do learn about animals and their conservation and hopefully feel empowered to make choices that will benefit wildlife. In addition to lots of information about the very special animals we care for at Drayton Manor, we draw our guests’ attention to issues such as invasive species e.g. the Asian Hornet and Palm Oil.  We have an education team that run clubs and taught sessions on a range of subjects including conservation.  It is particularly important that we motivate the next generation to become conservation advocates.

Habitat Destruction – Global biodiversity is declining and habitats are being degraded and fragmented. This puts tremendous pressure on wildlife.  Most living things are dependent on other living things as part of the web of life.  Cutting down a single tree has an impact not only on the tree, but thousands of other creatures that depend on that tree for their existence.  Oceans, forests, deserts and even that arctic ice caps are being further compromised by pollution placing even more pressure on wildlife.

Invasive Species – Animals and plants that are introduced into places where they do not normally occur can cause havoc with native ecosystems and have been responsible for many extinctions. Cats, rats, rabbits, goats, brown tree snakes, cane toads are just some of the very long list of invasive animals and plants that are responsible for wiping out species and habitats.

Over Exploitation – Natural resources such as water, fossil fuel, timber & fish are frequently harvested at unsustainable levels.  With a rising global population of 7.5 billion people there is a growing demand for resources.

Global Warming – it is an accepted fact that the world is getting warmer and this is being caused by mankind, notably the burning of fossil fuels. The result is rising sea levels, shrinking rainforests and expanding deserts that will impact many of the world’s poorest people.  Animals and plants that cannot adapt to the changes in our climate will be forced to migrate or will simply die out.

We currently provide financial support for the following conservation organisations linked directly to our living collection:

Fundraising events and money placed in our wishing well and money spinners all contribute to the vital conservation work being carried out by our conservation partners.

As part of the Drayton Manor ‘Biodiversity Action Plan’ we have been restoring a 17 acre woodland site on the estate which was once home to the ‘Duck Decoy’ of Sir Robert Peel.  We have removed thousands of invasive non-native plants such as Rhododendron and planted over a thousand native trees.  All wildlife using the woodland is recorded and increasingly we are using this area for school children to learn about our amazing native wildlife.  In addition to woodland birds, there are otters, grass snakes and numerous wild flowers that call this area home.

Drayton Manor is a key partner in a project to help the Barberry Carpet Moth. Now restricted to a small number of sites in the UK, we are planting its main food plant the Barberry on our estate and this is part of a coordinated planting scheme involving roadsides, canals, zoos and botanic gardens to join up the isolated populations so that this special little moth can thrive once more in the UK.

Look carefully and you will see nest boxes, bat boxes, insect hotels and other examples of how we try to give wildlife a helping hand.

What can you do?

The truth is we all need to do something; this is a global crisis!  If everybody did a little, the impact of millions of people working together would be enormous.

Here at Drayton Manor, none of our recyclable waste is sent to landfil.

Give Wildlife a Home

No matter the size of your home, there is always some way of proving a home for wildlife. Ponds, small patches of weeds, piles of twigs all provide valuable habitat for native species. Certain plants such as Buddleia, provide nectar for insects such as butterflies. Nest boxes and bat boxes also attract wildlife. Lots of websites give great ideas about attracting wildlife to your backyard.

Many consumer goods such as fish, timber products, tea and coffee, palm oil (which is in many foods, make up and toiletries) all have certification schemes. We'd always recommend sticking to products that support the mission to go green.

We work with a wide range of animal and wildlife conservation programmes to help support their hard work. Take a look at the full list of charities below. 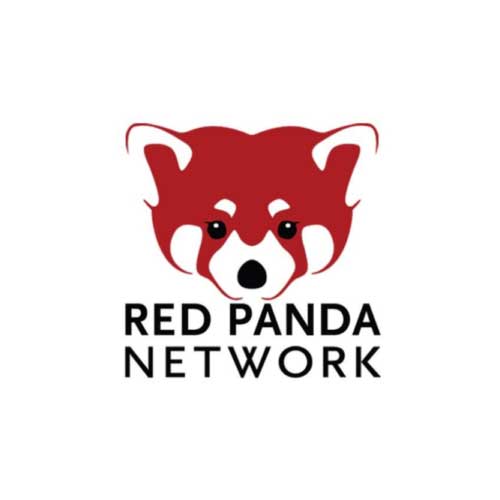 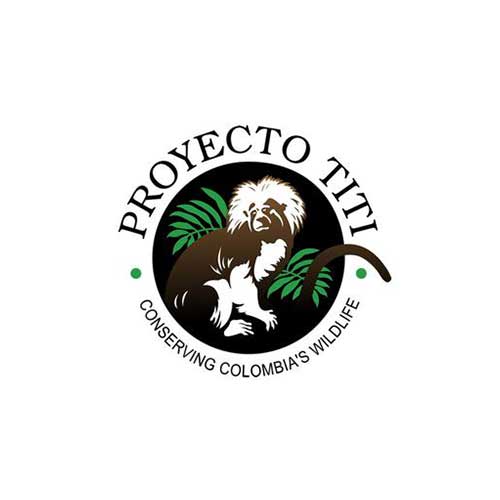 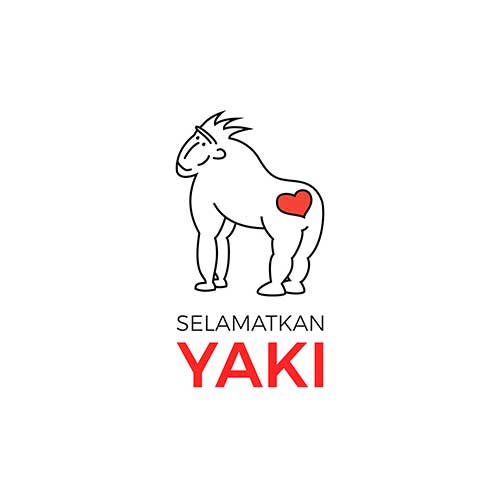 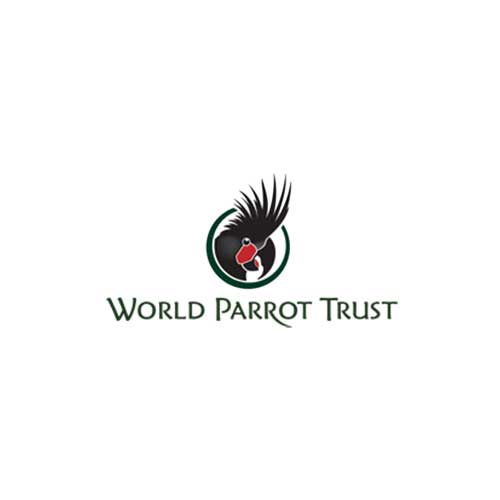 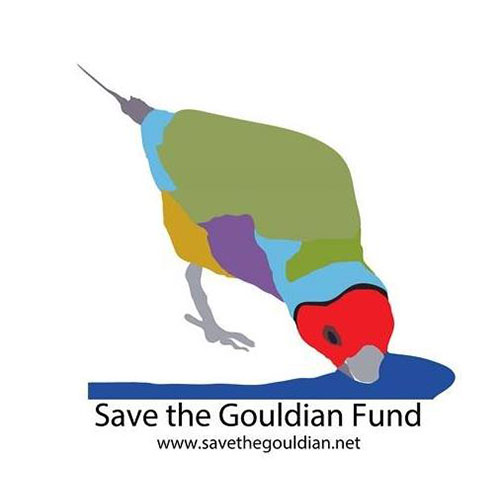 Save the Gouldian Fund 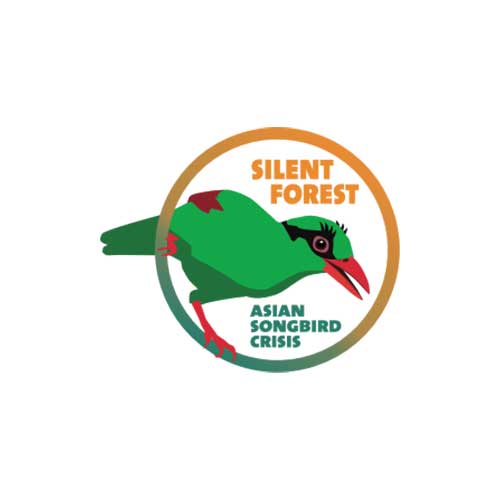 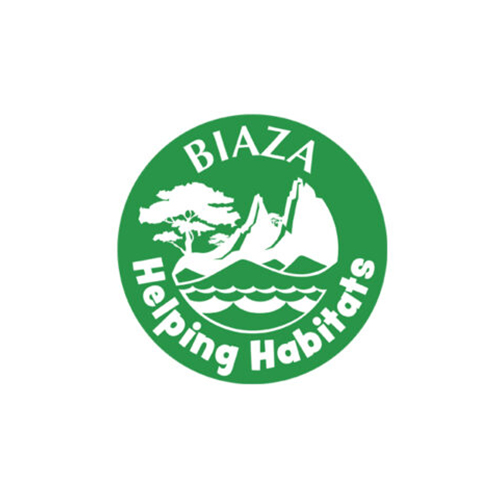 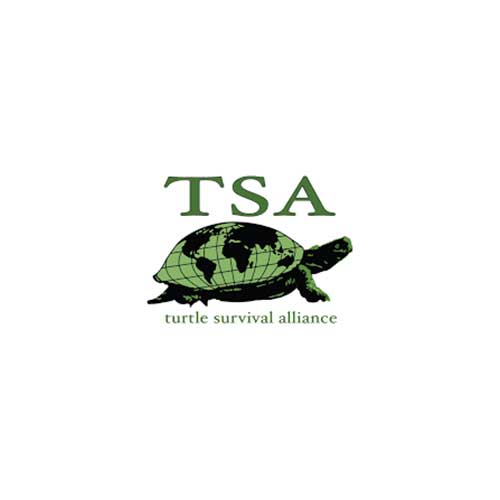 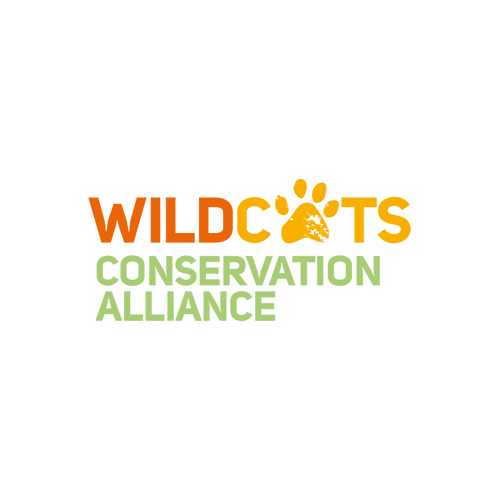