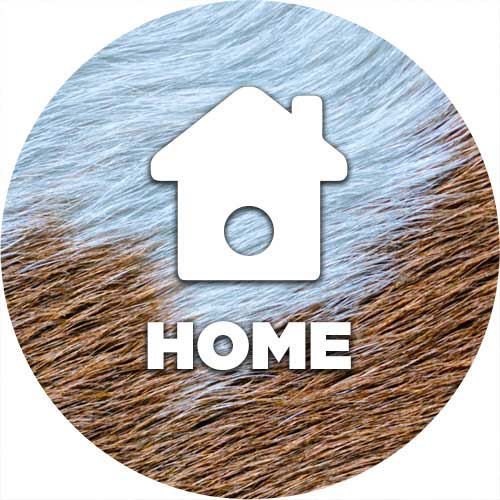 Tapirs are found in lowland rainforests, where water is present throughout most of tropical South America. 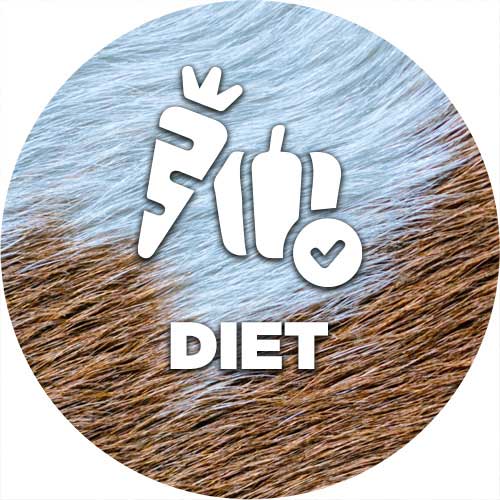 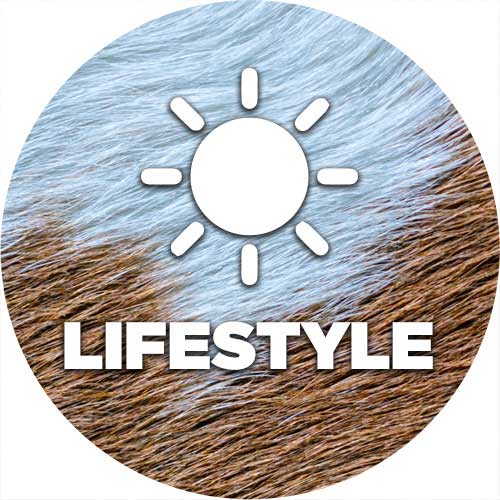 Primarily solitary and shy, grazing and foraging at night, and resting or hiding during the day. 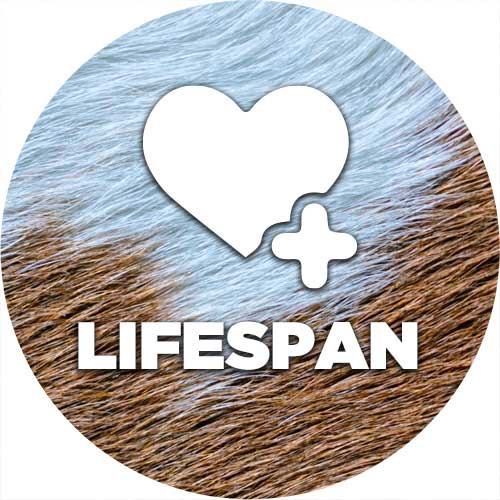 Tapirs mate in April, May, or June and females go through a gestation period of 13 months - giving birth to a single offspring. They can live up to 35 years in captivity.

About the South American Tapir

The South American Tapir is South America’s largest native land mammal, with adults ranging in size from 300-700 pounds. A tapir’s most notable feature is its unique prehensile nose. Not only can they wiggle their nose, but they can use it to grab leaves when foraging. When swimming, they can even use it as a snorkel!

Tapirs are important recyclers of nutrients, helping the soil and landscape thrive. Though they are resilient animals who have survived for many millennia, as their populations continue to decline, it is increasingly difficult for them to recover – emphasising the importance of conservation.

Also, known as the Lowland Tapir or the Brazilian Tapir. Their long flexible snout helps them reach the branches to grasp the leaves and fruit. On their feet they have four toes on the front feet and three on their back feet, and are part of the odd-toed ungulate group which also includes the Rhinoceros. 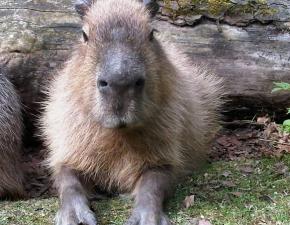 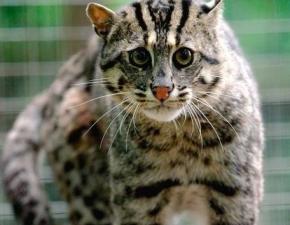 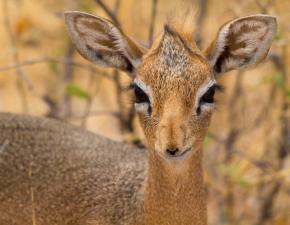 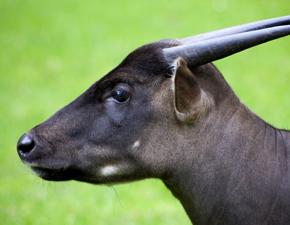 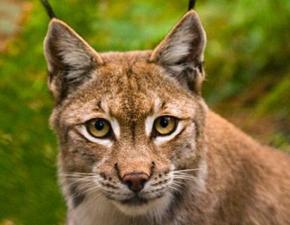 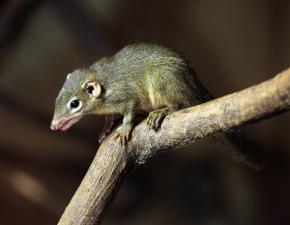 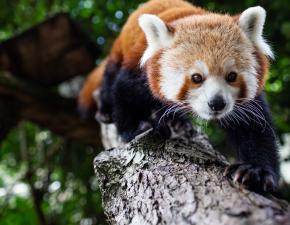 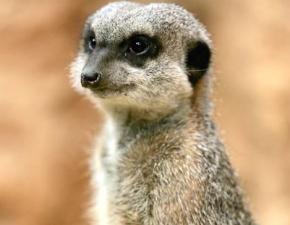 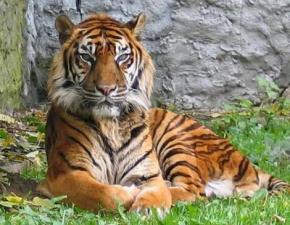 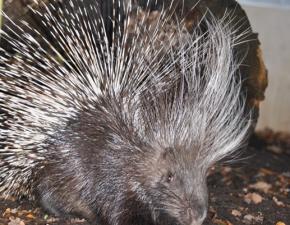 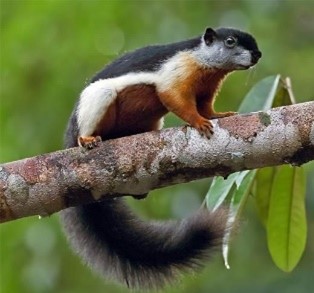 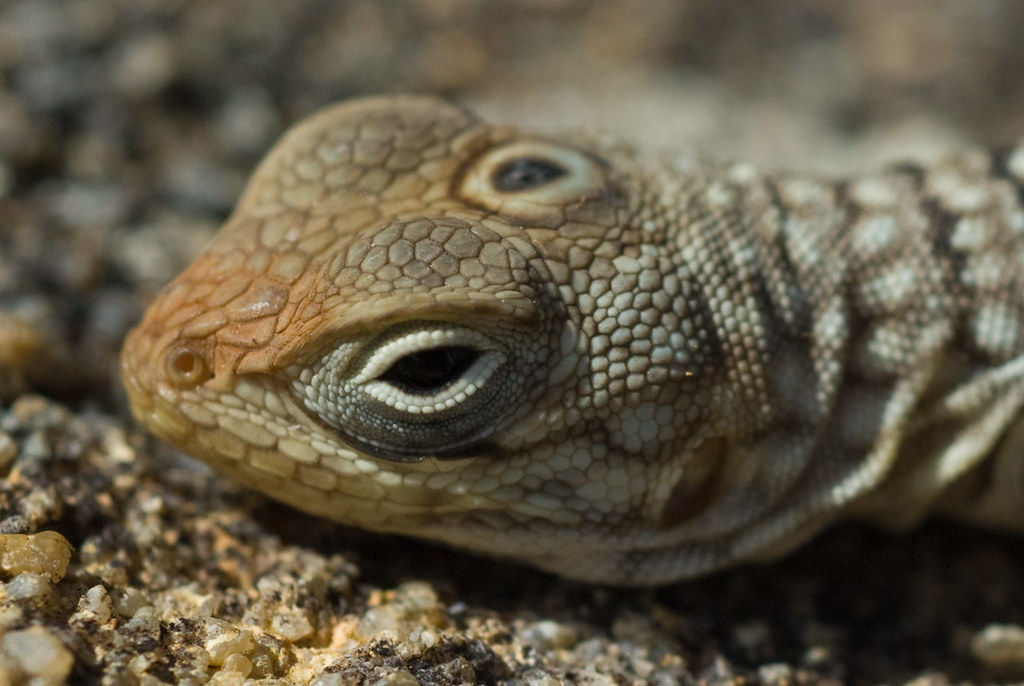