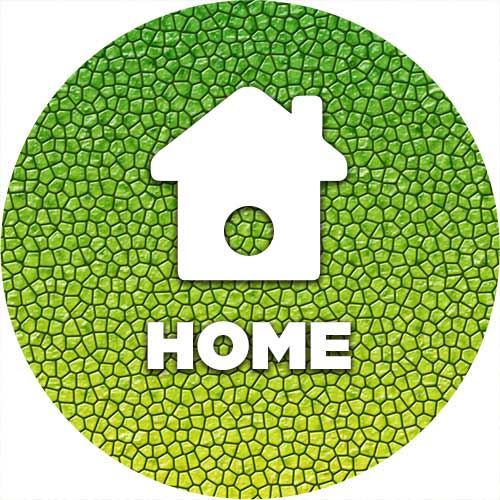 The Radiated Tortoise lives in Southern and Southwestern Madagascar. 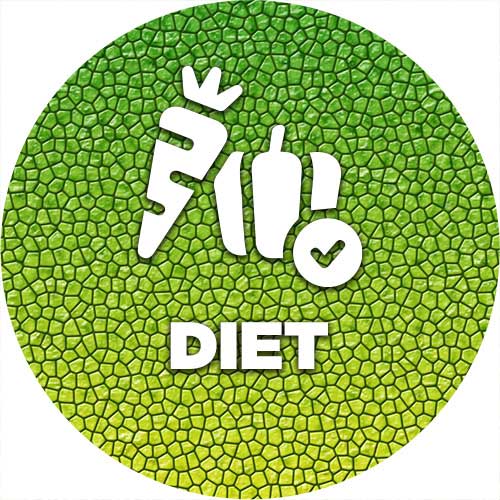 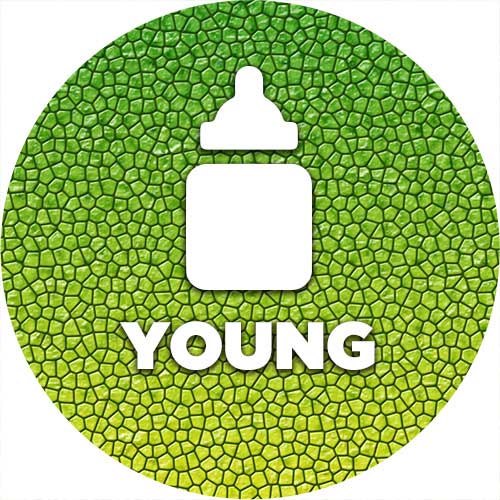 Female will lay 3 to 12 eggs in a deep hole, incubated for 5 to 8 months when young are 4cm long upon hatching. 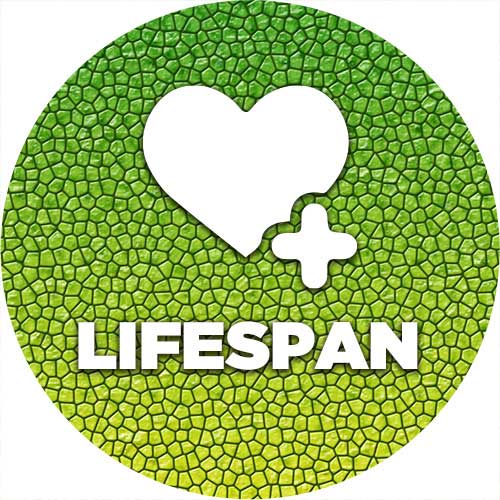 About the Radiated Tortoise

Growing to a length of up to 16 in (41 cm) and weighing up to 35 lb (16 kg), the radiated tortoise is considered to be one of the world's most beautiful tortoises.

The carapace of the radiated tortoise is brilliantly marked with yellow lines radiating from the centre of each dark plate of the shell, hence its name. This "star" pattern is more finely detailed and intricate than the normal pattern of other star-patterned tortoise species.

Populations of the Radiated Tortoise have declined by 80% across their distribution, which has decreased by 50% in recent years. Despite being protected by Malagasy Law, the illegal wildlife trade is the biggest threat to this species. For example, 18,000 tortoises were confiscated from illegal wildlife traders in 2018. 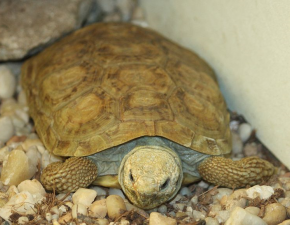 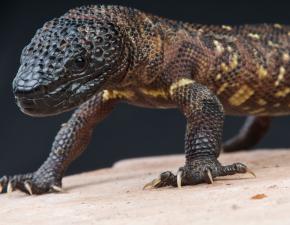 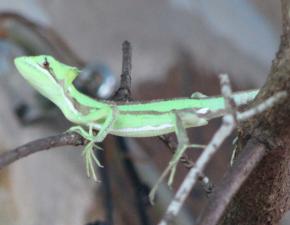 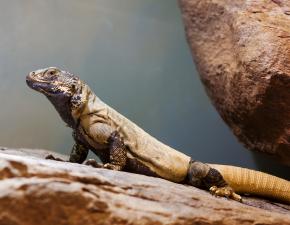 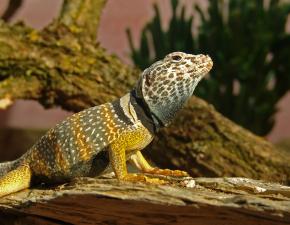 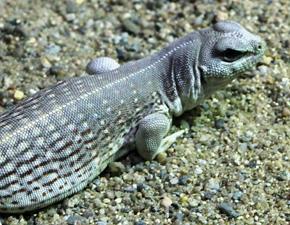 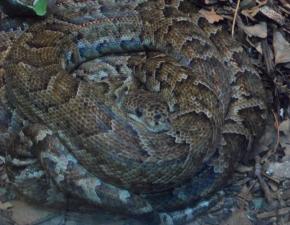 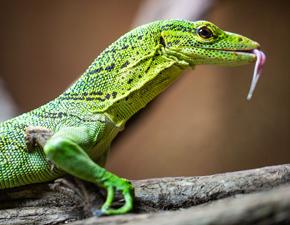 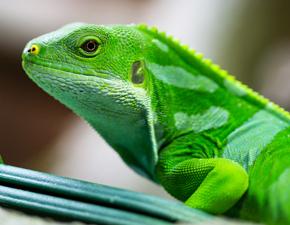 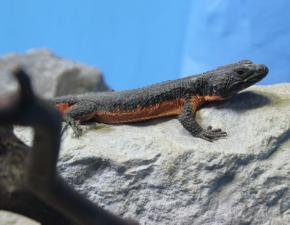 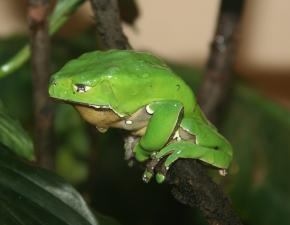 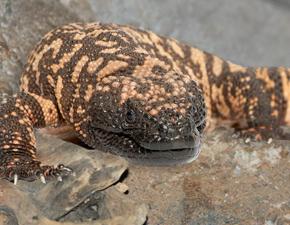 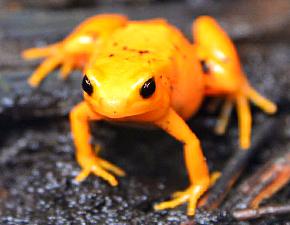 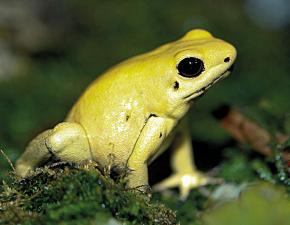 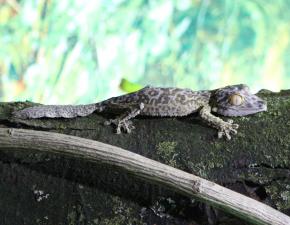 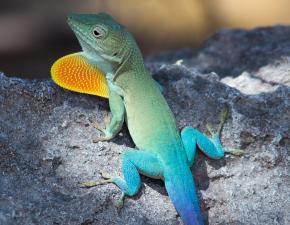 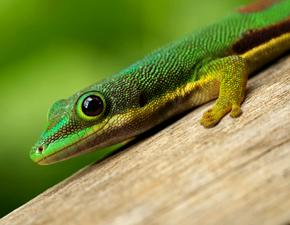 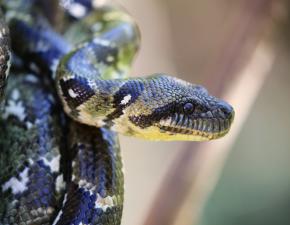 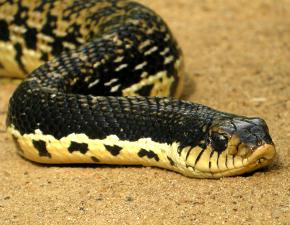 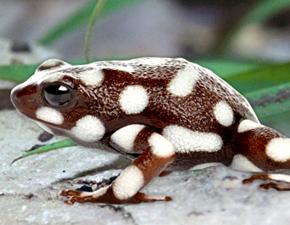 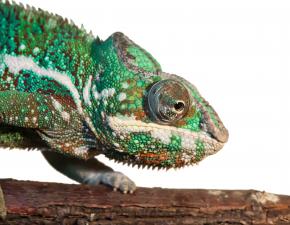 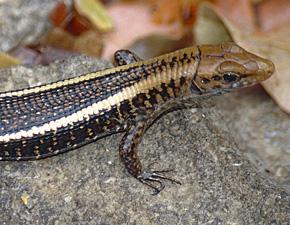 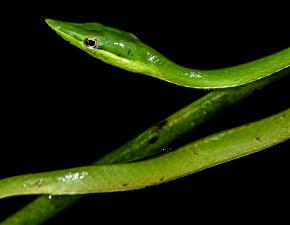 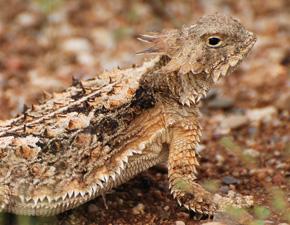 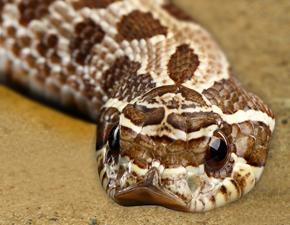